As it is known, most gaming assemblies are very expensive … but we at ABC SHOP offer you a professional assembly to run games without a graphics card with a RYZEN 3 processor and an A320M S2H motherboard with DDR4 8G BUS 2666 RAM in addition to a 480GB HDD. 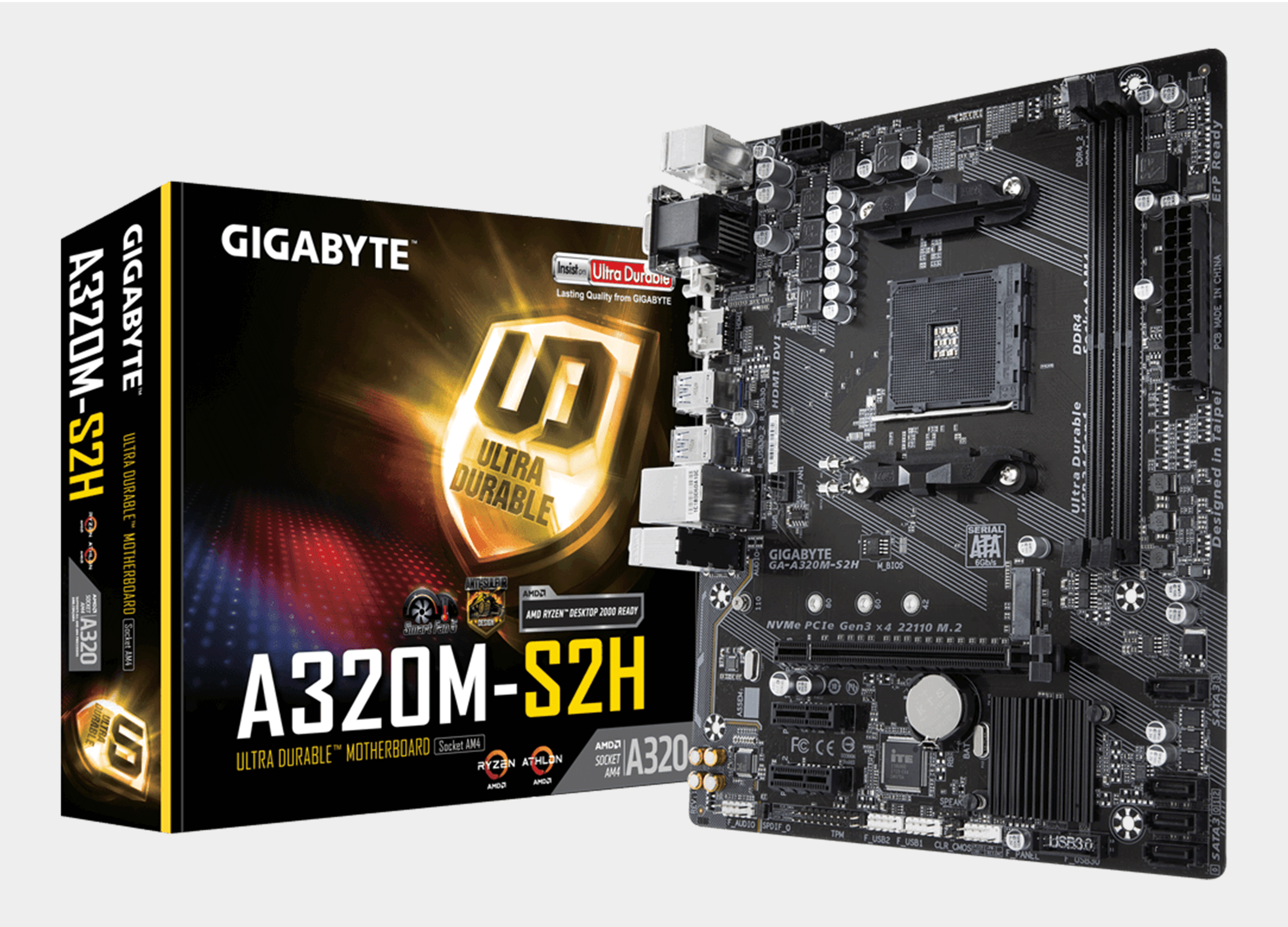 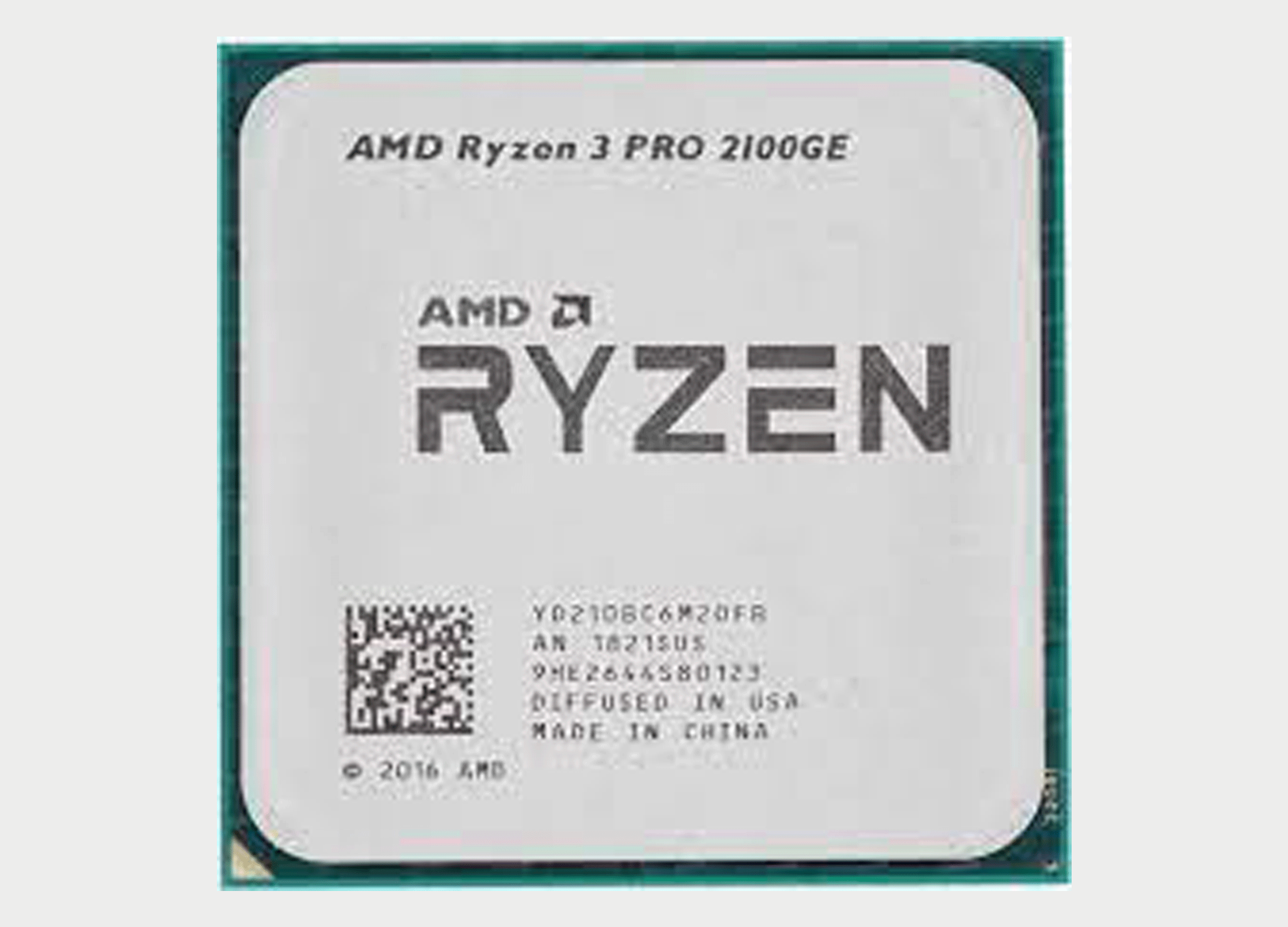 Price and performance details of the AMD Ryzen 3 PRO 2100GE can be found below. This is done using thousands of benchmark PerformanceTest test results and is updated daily.

The first graph shows the relative performance of the CPU compared to the other 10 common (single) CPUs in terms of PassMark CPU Mark. 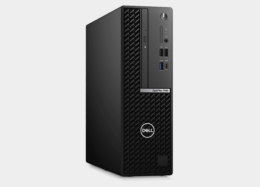 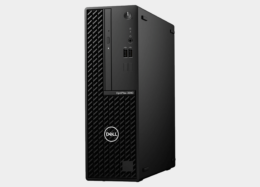 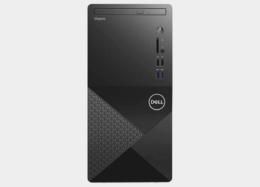 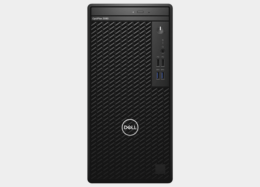 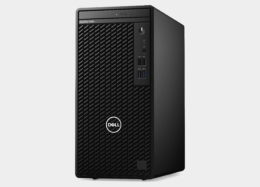 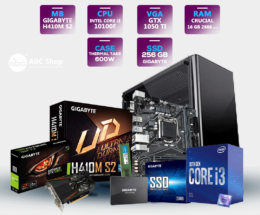 Economical Bundle based on RYZEN 5 And B450M S2H

Economical Bundle based on RYZEN 5 And B550M S2H