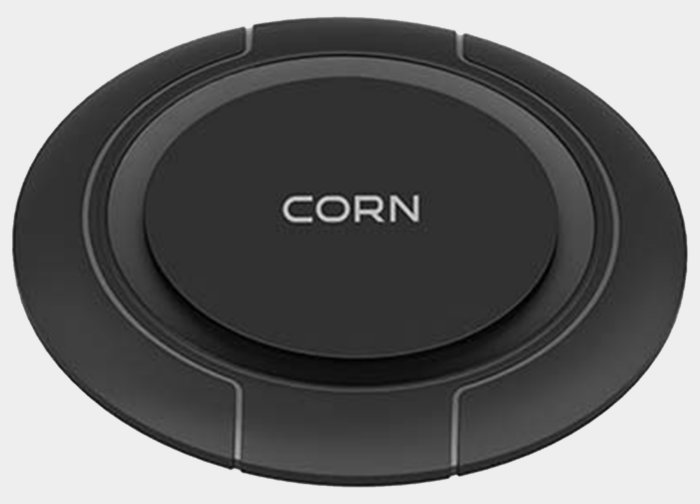 If your mobile supports ultra-fast charging, don’t worry about the CORN WLRELESS Charger QW001  missile charger from Korn, because your mobile will be charged as fast as you can imagine compared to any other charger. 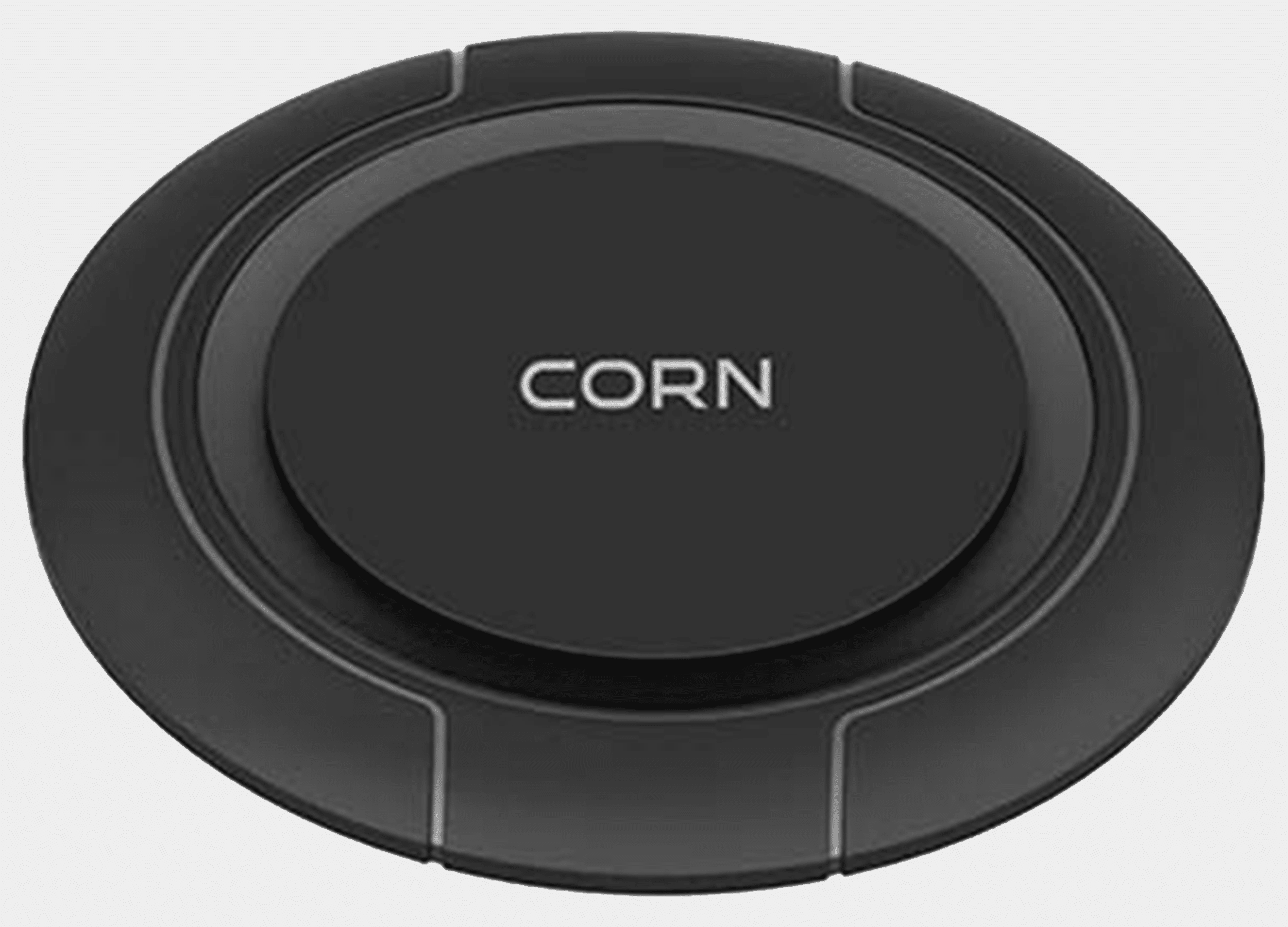 The importance of the CORN WLRELESS Charger QW001 charger is no less important than a mobile phone, because the frequent use of the mobile phone requires a powerful charger, faster charging time, and a small design that suits the needs of our customers, making the mobile battery charge last longer.

CORN WLRELESS Charger QW001 makes it the best choice for the consumer:

The importance of the charger CORN WLRELESS Charger QW001

The mobile phone has become an indispensable necessity for individuals in this age, as they use it daily for long periods of time, at home, in the street and in transportation, and for various purposes such as work, study, hiking or visits, and the importance of a phone charger is not less than the importance of the phone itself, because the frequent use of the latter A powerful charger is required, which makes charging the mobile battery lasts for a longer period.

The quality of the charger CORN WLRELESS Charger QW001

Mobile phone and electronics manufacturers are racing to manufacture various types of mobile phone chargers, which satisfy all requirements of consumers, in terms of quality, prices, ease of use and charging time.

The CORN WLRELESS Charger QW001 charger consists of often similar parts in many types of mobile phones, and the components of the charger are the following:

Step-down transformer: It is the part responsible for reducing the voltage to the required level of alternating current
Correction circuit: is a PN junction diodes; which converts an alternate form of current; That is, alternating current has a negative and positive half-cycle to direct the shape of the current.

Filter circuit: It mainly consists of a capacitor combined in parallel and a damper, in series to the rectifier output located on the charger.
Regulator circuit: Provides an expensive supply at the output in the event of variations in the input.
Direct current supply unit.
External DC supply source. 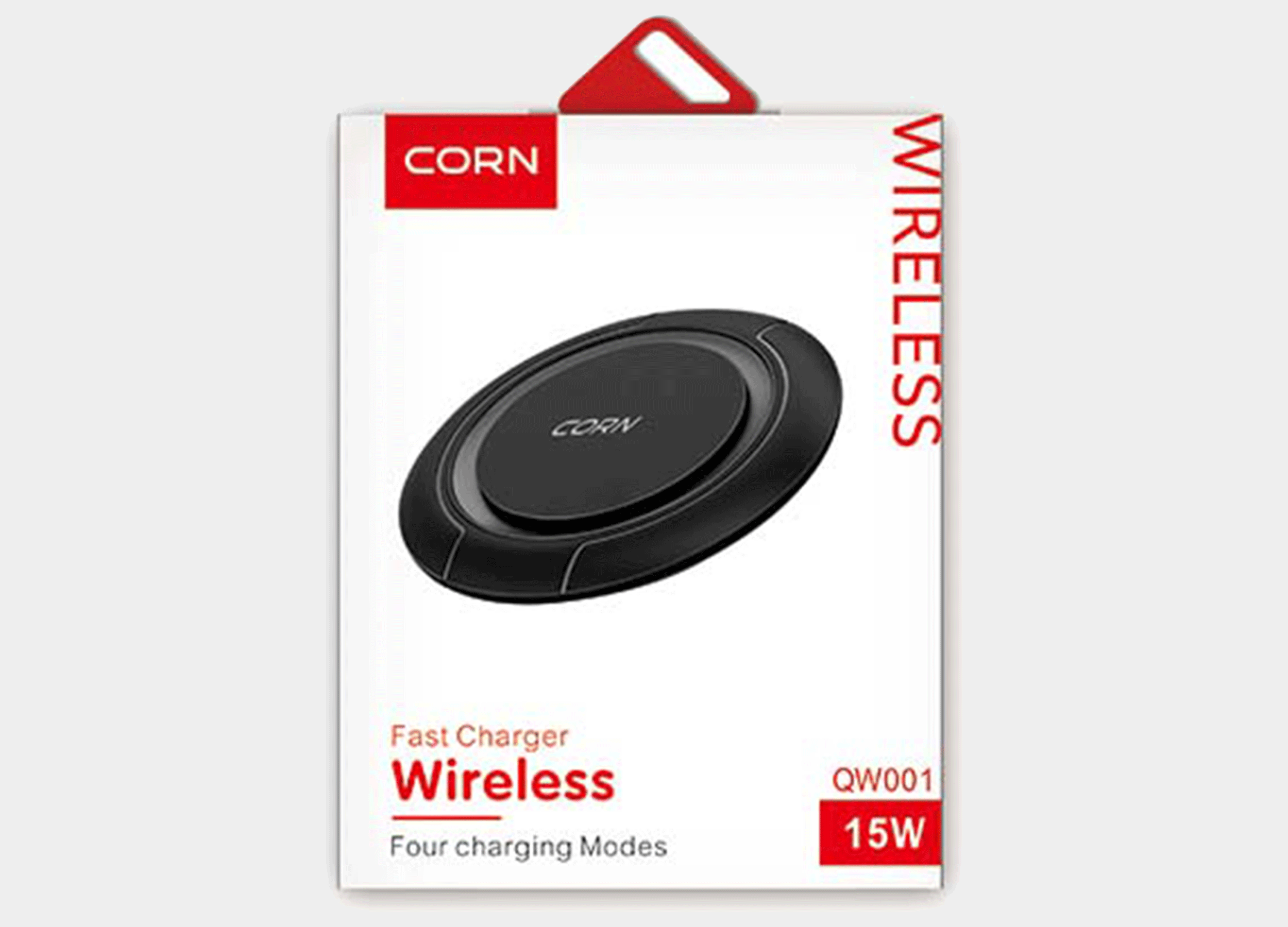 The price of the charger CORN WLRELESS Charger QW001 is currently in the medium economic category, which is suitable for most students, employees and companies 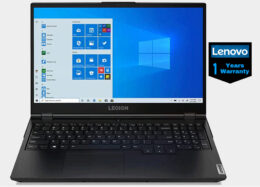 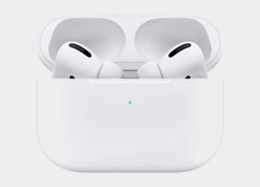 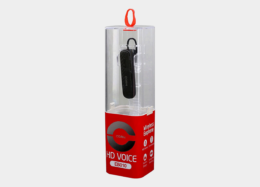 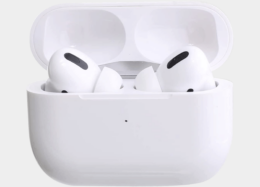 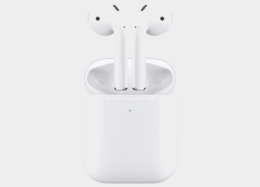 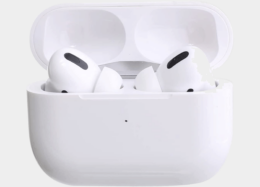 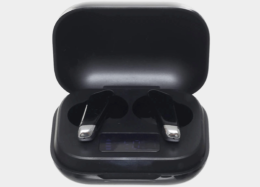 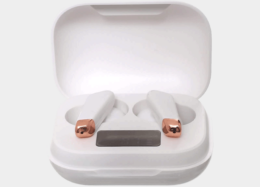 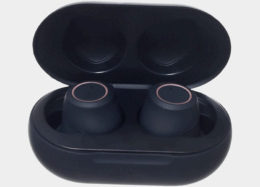