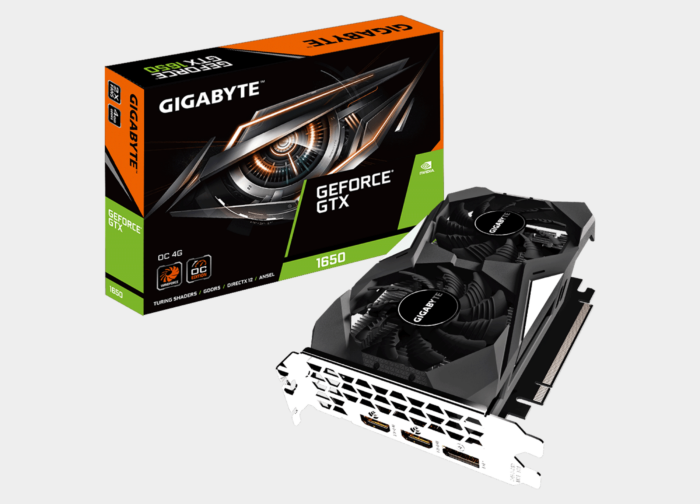 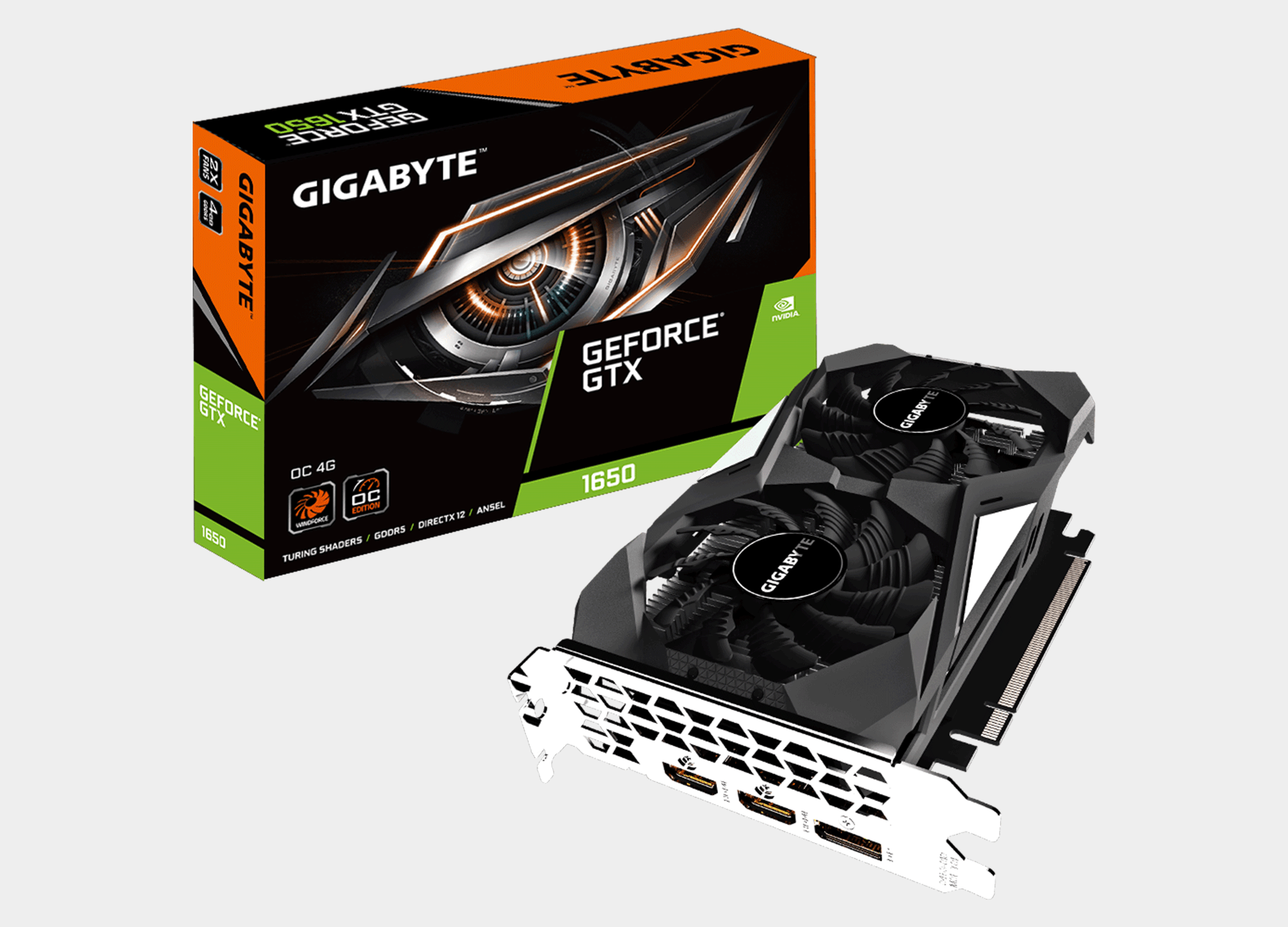 Unique blade fan
The airflow is divided by the triangular edge of the fan, and it is smoothly directed through the three-dimensional strip curve on the surface of the fan, which effectively enhances the air flow.

3D Active Fan
The 3D active fan provides near-passive cooling, and the fans will remain off when the GPU is in a low-load state or a low-power game. It allows players to enjoy playing in complete silence when the system is light or idle.

total order
The actual user interface and functionality of the software depends on the model of each device.

AORUS Engine
The advanced intuitive interface allows you to adjust clock speed, voltage, fan performance and target power in real time according to your game requirements.

The GeForce GTX 1650 OC 4G card is available at a price of approximately $400 globally, or its equivalent in the local currency in Egypt.

You can also buy it now from our ABC SHOP store at the best price for the GeForce GTX 1650 OC 4G card in Egypt. 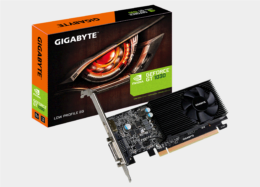 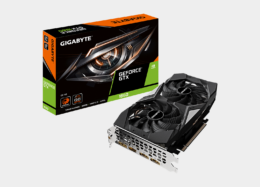 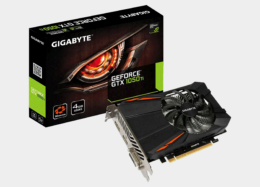 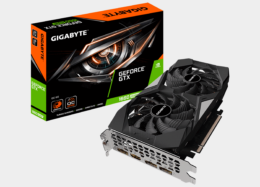 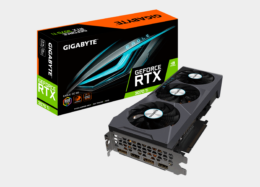 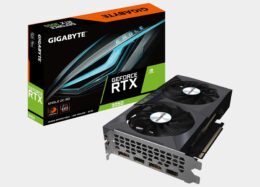 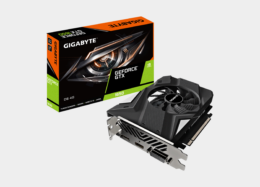 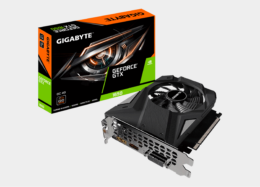