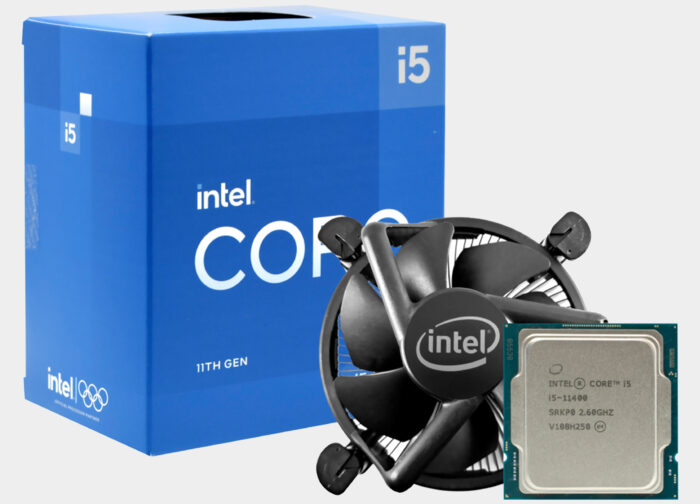 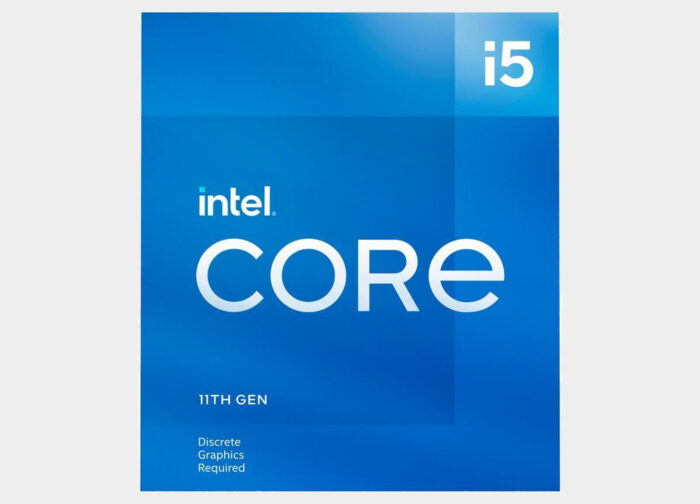 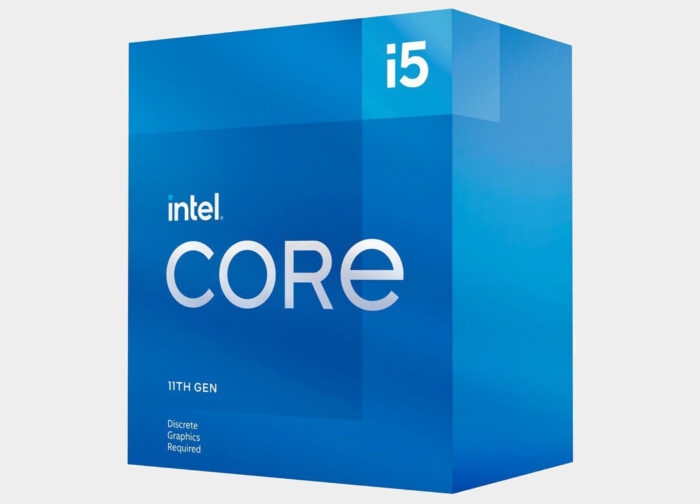 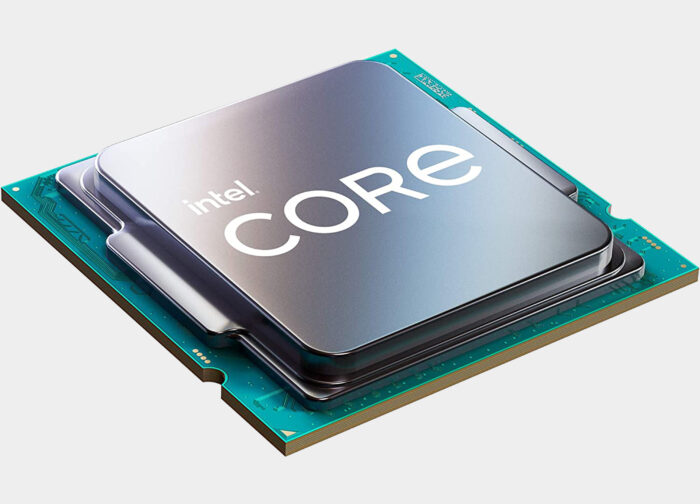 The world’s best gaming processor with INTEL Core I5 11400 2.6G 12MB LGA1200 Rocket Lake is the best enthusiast processor for gamers, creators and everyone. 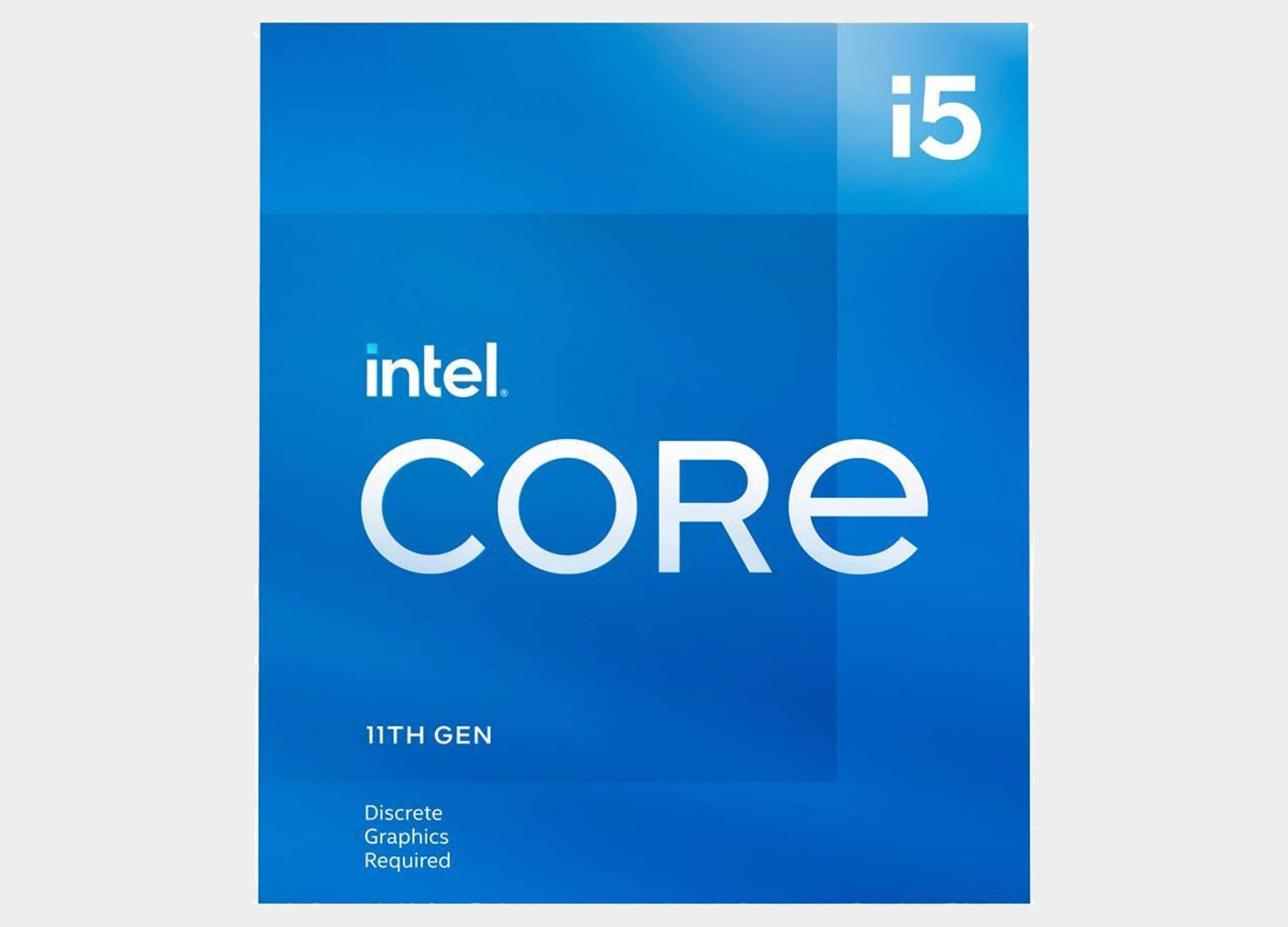 INTEL COI5 11400 . Processing Unit
The first graph shows the relative performance of the CPU compared to the other 10 common (single) CPUs in terms of PassMark CPU Mark.
The second graph shows value for money, in terms of CPUMark per dollar.
Pricing history data displays the price of a single processor. For multiple processors, multiply the price shown by the number of CPUs.

The Intel Core i5 11400 is one of the best 11th-generation desktop CPUs out there, and it’s also one of the cheapest hexa-core, 12-thread processors you’ll find. For basically half the price of the happy AMD Ryzen 5 5600X, you definitely aren’t getting half the gaming performance.

The most powerful processor for computer games from the processor INTEL Core I5 ​​11400 2.6G 12MB LGA1200 Rocket Lake
So yes, it has already happened. Bizarro CPU World has come. This strange new reality is one of AMD’s dominant processors, with the most expensive and most powerful chips available for PC gaming, and it’s Intel that offers budget alternatives that cross its weight class.

INTEL Core I5 ​​11400 2.6G 12MB LGA1200 Rocket Lake CPU
Performance should be practically the same between the two so you can choose which of these two 11400 silicon versions is cheaper and be happy with your choice. Because the Core i5 11400 is a great CPU for gaming.

Affordable price of INTEL COI5 11400
However, lower the stack down, it’s different. The Core i5 11600K is a great little chip that is much cheaper and at least as effective as a gaming chip as the popular Ryzen 5 5600X. Eliminate the power limitations in your BIOS, forgetting about the tough situation we’ve put the planet in, and you can squeeze more performance off the chip.

The Core i5 11400 takes it a little further. It’s still affordable, has the same six-core design, 12 threads – thanks to Intel finally lifting the ban on artificial Hyper-Threading – and still manages to hit a full-core Turbo clock speed of 4.2GHz. If you stick to the limits Intel recommended, it will only last a few seconds, but most motherboards give you the option to let the silicon work within its limits.

Processor power limits INTEL COI5 11400
However, letting our Asus test board take care of the power limits, however, means a steady 4.2GHz under full load. That gets the old Core i5 10400 out of the water in multi-threaded performance and means it’s not far behind the 11600K or 5600X.

Perfect performance for gamers and professional gamers from the INTEL COI5 11400 . processor
But if serious multi-core display performance is important to you, you’ll probably be prepared to spend more on something a little more grunt. What i5 11400 chips are all about is budget gaming versatility with just enough thread count to ensure you don’t get left out any further.

Outstanding performance from the INTEL COI5 11400 . processor
Since Intel has allowed Hyper-Threading throughout the range, even budget chips have enough processing inside them to not only deliver excellent gaming frame rates, but also offer a modicum of computing power.

Power from the processor INTEL COI5 11400
Our base testing, using Intel’s recommended power limits, shows that the i5 11400 does just as well as the Comet Lake i5 10400 hose equivalent when it comes to single threaded performance. This only highlights where the benefits of the Cypress Cove core over the Skylake core are at the heart of the rest of Intel’s 14nm chips.

But this goes out the window by simply flipping a theoretical BIOS switch and unlocking arbitrary power restrictions, something most of us will do to unleash the full power of the chip into our platforms. The Cinebench R20’s multi-threaded score then jumped to 3,869 compared to its base score of 2,741, and that only puts it in the shade behind the 5600X and 11600K.

An economic chip with outstanding performance from the INTEL COI5 11400 . processor
What you see is an economical chip capable of delivering gaming frames to your graphics card just like the most powerful processors on the market. If you’re looking to save some cash on a gaming PC, the question should be: Why pay more for any other CPU?

Realistically, the Core i5 11400 is one of the better gaming chips out of the competition, and it can perform basically as well.

Sure, Rocket Lake at the higher end is a bit bust, and yes, Cypress Cove cores are a little power-hungry at the best of times, but when you’re playing like champ on the i5 11400, you won’t care. Especially if you are able to take that extra $100 and add it to your new GPU fund. You know, when did this appear.

Intel Core I5 ​​11400 processor from Intel COI5 11400
Intel’s best processors are their budget chips, especially when you put them head-to-head with AMD’s Ryzen competition. But these are odd times for hardware, and the 11400 version with graphics is actually an affordable CPU.

The price of the processor INTEL Core I5 11400 2.6G 12MB LGA1200 Rocket Lake in Egypt is currently in the high economic category, which is suitable for most students, employees, companies and professional players 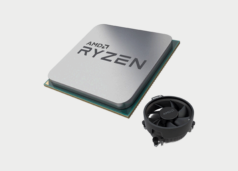 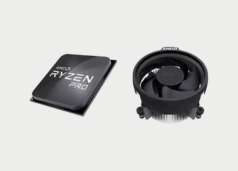 ABC Shop for electronic devices specialized in selling various types of computers, game assemblies, laptops and screens of all kinds.